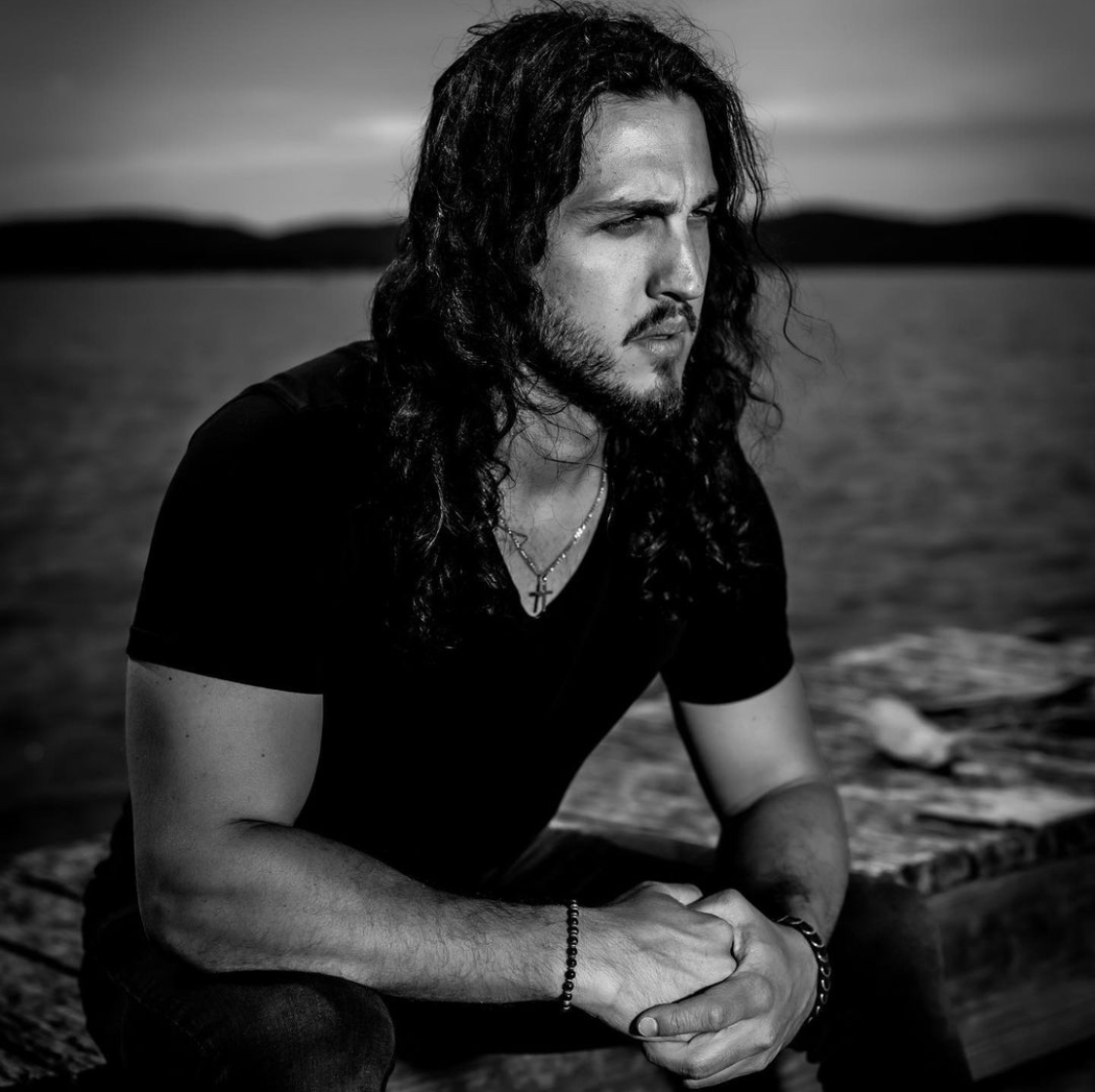 New York Based artist Alex Cano’s debut album ‘Every Rise of the Sun’ is a story of resilience and survivorship that hits straight to the heart, while making you want to drum along on your steering wheel. If you’re looking for a raw slice of organic, honest, Rock n’ Roll, this is it. From setbacks, to comebacks, to ultimate resolve, this record comes from a very real place, and is intended to revive and inspire.

Cano’s combination of smooth baritone and powerful rock vocals tell the truth and the whole truth, from cover to cover. Coming from a wide array of influences, his sound is described as a mix of Foo Fighters, Led Zeppelin, Pearl Jam, Jason Isbell, and Johnny Cash. 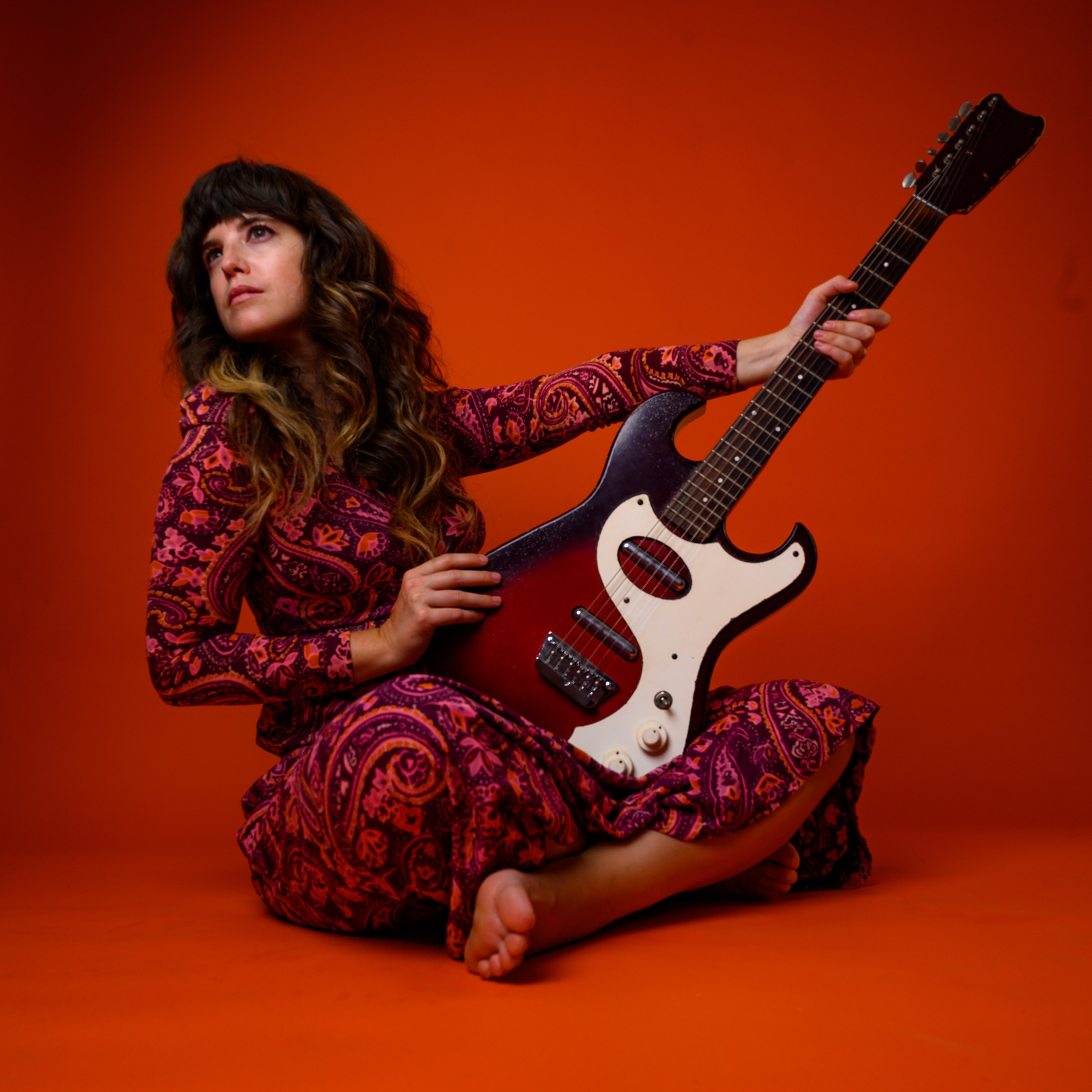 Rebecca Haviland and Whiskey Heart, a roots rock Americana band based in New York, consists of bassist Chris Anderson (Martin Sexton), drummer Kenny Shaw (Dispatch) and B3 player Todd Caldwell (Crosby Stills and Nash).  Rebecca’s big vocals and intimate songwriting accompanied by her soulful band break new barriers with their unique form of Americana. Their album Bright City Lights released in 2018 was called “hauntingly beautiful” by Paste Magazine, and “the rare seven song disc that deserves to be stretched to a full length” by Chronogram.  After completing a tour opening for Martin Sexton in 2018, Rebecca and her band released two live albums, Sun Studio Sessions Volume 1 and Volume 2, tracked across two late night recording sessions at the famous Sun Studio in Memphis, TN where artists like Elvis and Johnny Cash made their first recordings.  Their episode of Sun Studio Sessions Live taped for PBS and other public television stations is airing now nationwide.  The new single, Hide Away, inspired by a collection of late night memories, will be released May 17th with tour dates to follow.