Annie in the Water & Armchair Boogie 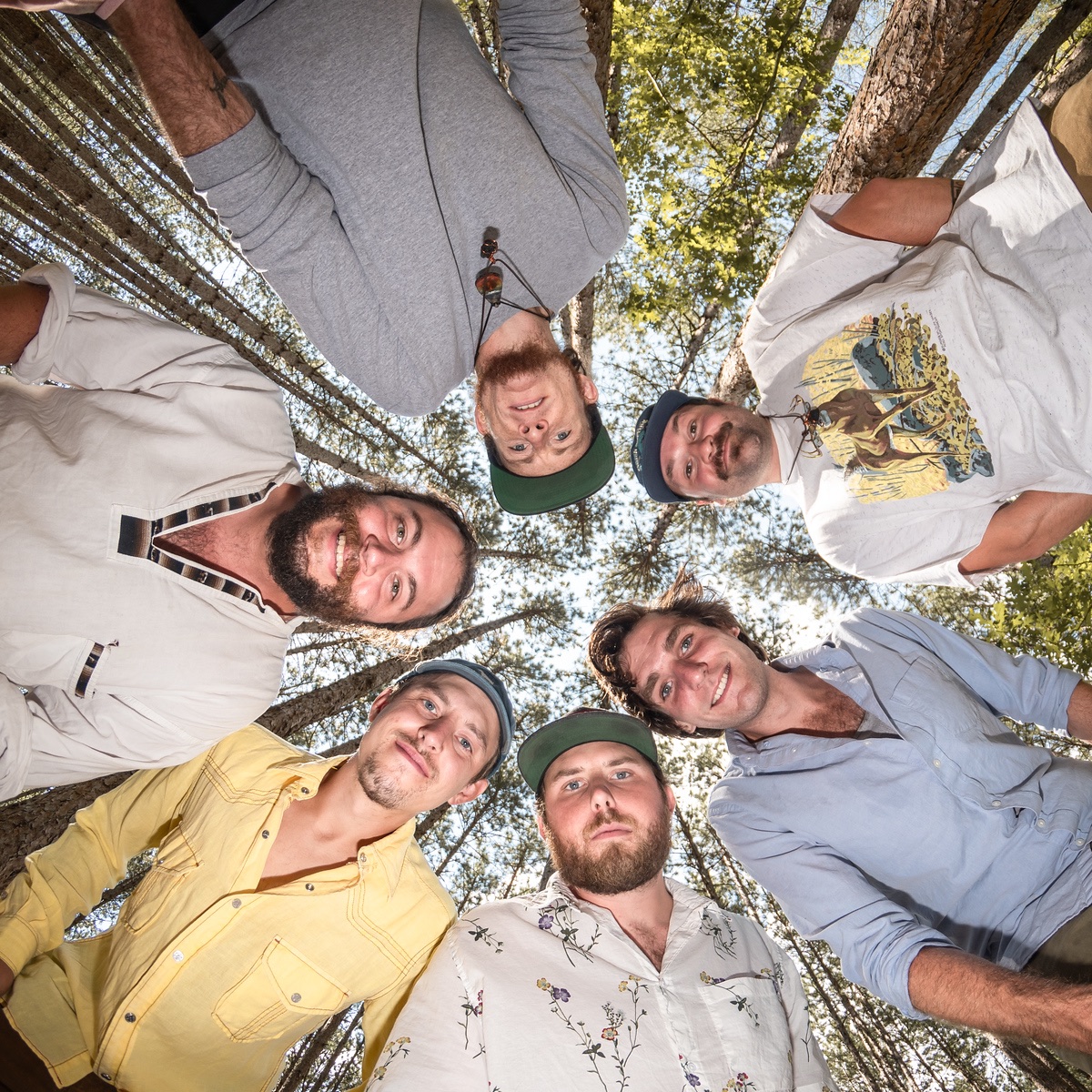 Annie in the Water is the feeling of driving down mountain roads with longtime friends. As the sun rises in the rearview, an unwritten story awaits on the road ahead. 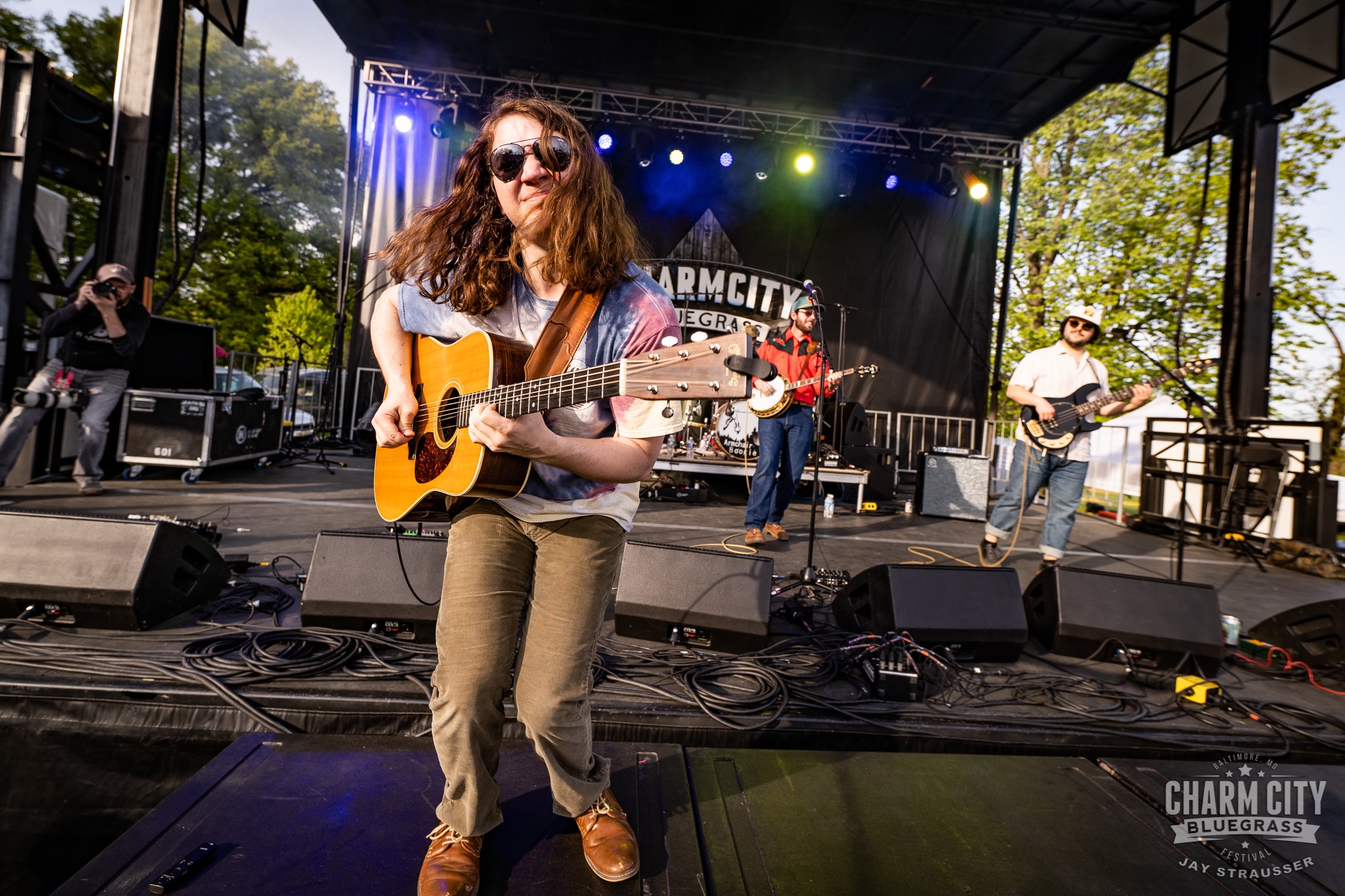 Armchair Boogie
has been ramblin’ since 2015 when Augie Dougherty (banjo, vocals) and Ben Majeska (guitar, vocals) collided in a fiery crash of modern bluegrass glory. With the rhythmic addition of Eli Frieders (bass) and Denzel Connor (drums), the Boogie Boys took their current funky form.

The band fuses traditional bluegrass instrumentation with well-structured lyrics and the modern jam-band groove that keeps their fans moving throughout every show. The Boogie Boys have shared the stage with many contemporaries, such as Yonder Mountain String Band, Pigeons Playing Ping Pong, The Infamous Stringdusters, Horseshoes and Hand Grenades, The Dead South, Kitchen Dwellers, Pert Near Sandstone, and have jammed with many more.

Catch a show anywhere around the country…even your grumpiest Uncle will jump out of his armchair and boogie down to these guys.

As (almost) always, Wednesday is Family Night at Park City Music Hall! This is free and will be from 5-7PM. If you want to stay for the show, the box office will open at 7PM for Annie in the Water & Armchair Boogie.