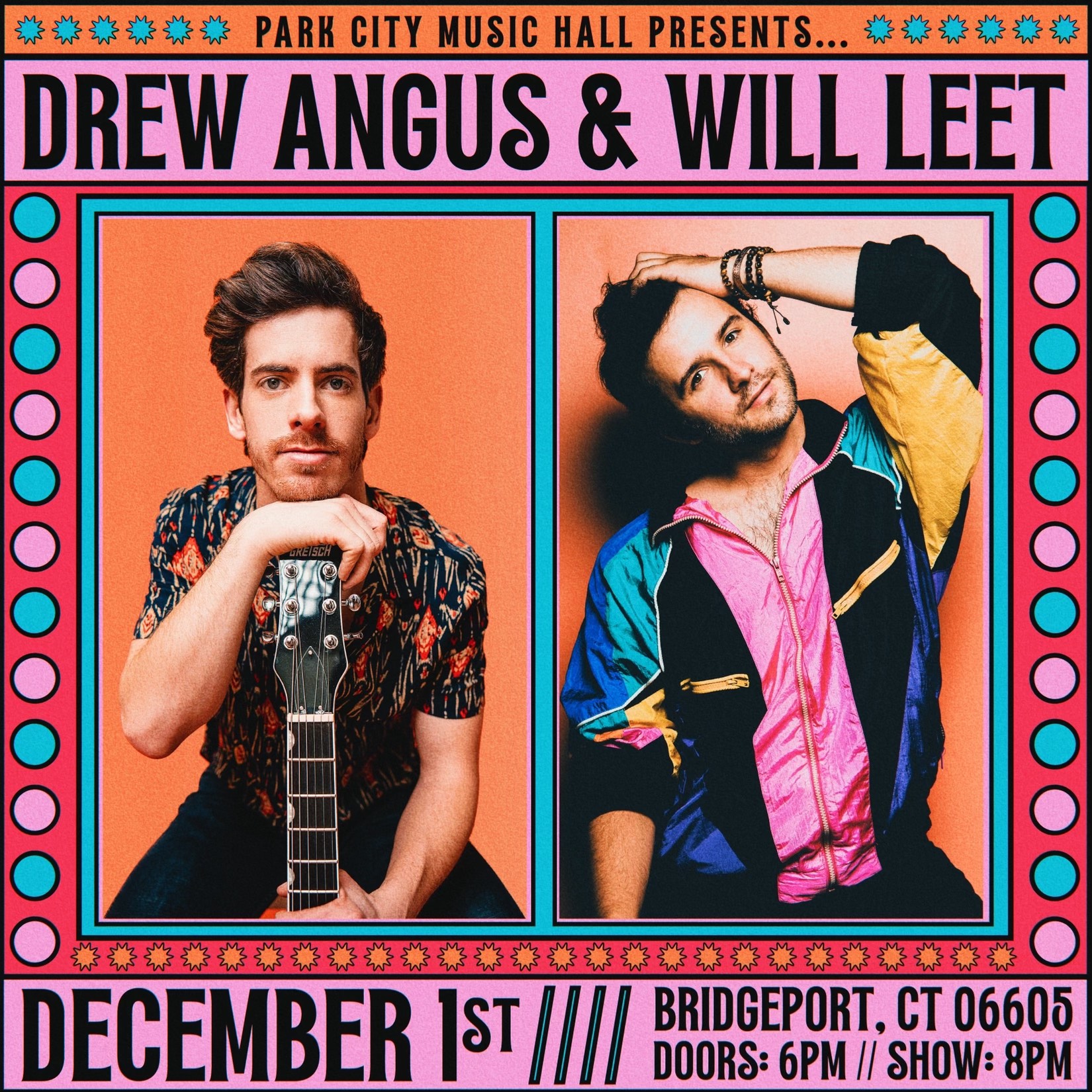 “I sing for my supper” says Connecticut based singer-songwriter, Drew Angus who is just the kind of new blood that makes New Americana music so enduring. With indelible hooks, savvy craftsmanship and relatable lyrics, he brings a certain verve to his work that resonates with audiences and fellow performers alike.

Drew found his love for music growing up in a house filled with the sounds of artists like Tom Petty, The Beatles and The Rolling Stones. He’s Influenced by these classic rock sounds mixed with artists of today like Ben Rector, The Lone Bellow, and John Mayer. Drew’s music is heartfelt, nostalgic, clever, and catchy, with some vocal fireworks, and harmonies that will give you the shivers. He describes it as the intersection of Americana and Rock ‘n Roll with a little bit of Funk and Retro Soul.


His work ethic and captivating nature have led him down some pretty amazing paths. Drew has shared stages with Harry Styles and Nile Rogers (on SNL), Pat Benatar, Ann Willson of Heart, Andrea Bocelli (on Live with Kelly & Ryan), and has toured with Marc Broussard. The up-and-coming artist is quickly gaining a following with his lively performances and soulful singing.


Drew’s latest release, a mashup of “Royals / Midnight Rider,” is the Alt-Country Rock version of a pop song that you never knew you needed. This is the first of four singles Drew plans to release this fall including two covers and two originals.


Drew is one to watch. Plus he’s got great hair. 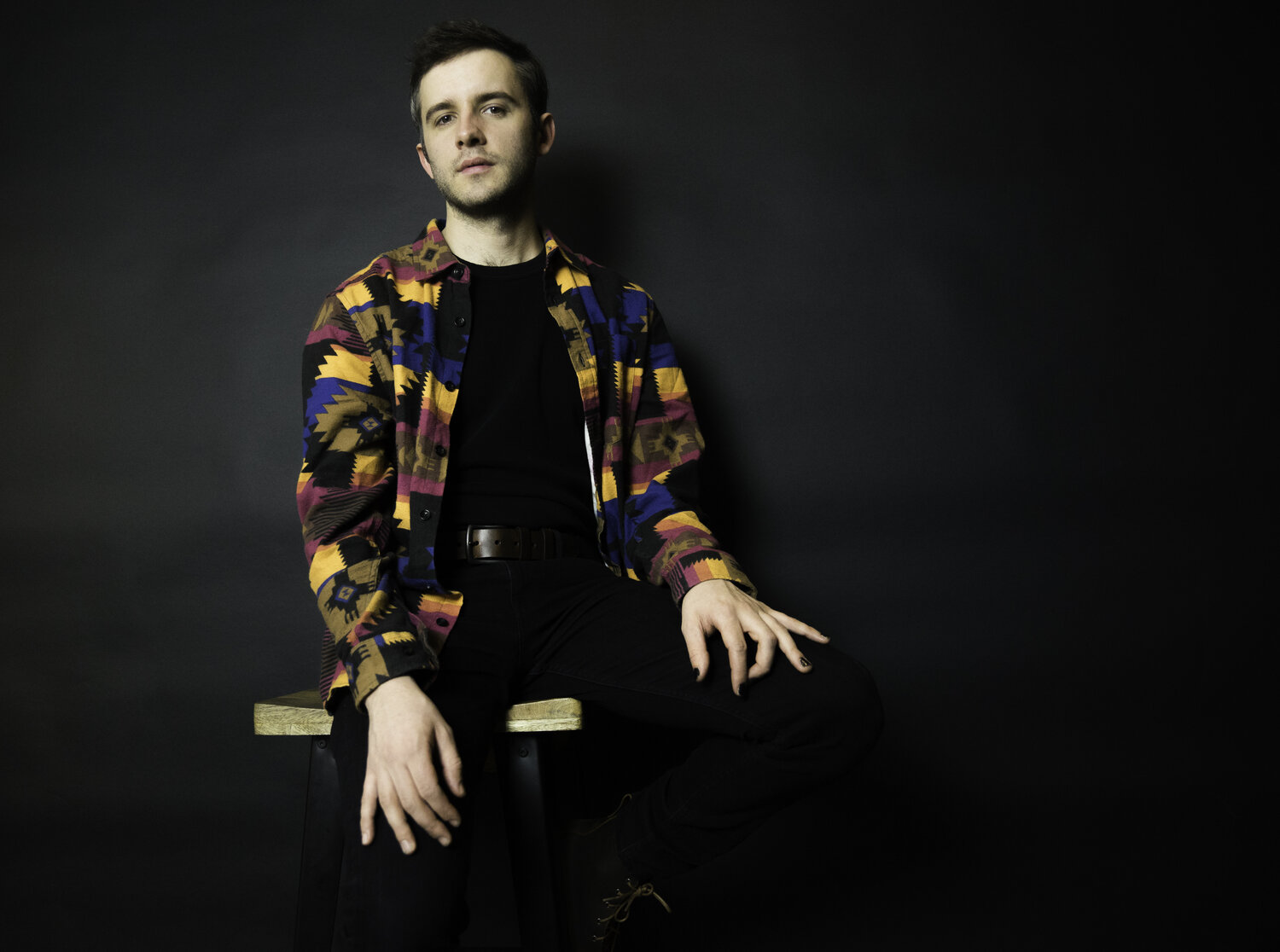 Will Leet is a NYC based singer-songwriter, also known as the lead guitarist of Sammy Rae & the Friends. Partnering up with lyricist Chris Burns, Will has created a collection of songs over the last 10 years that can be described as “campfire rock with a city groove.” Not-too-sentimental lyrics and acoustic guitar soundscapes juxtapose the fast pace of life in New York City and the beckoning call of rural America. With influences ranging from Kacey Musgraves to the Grateful Dead, one can expect an eclectic mix of folk, rock, country, and baroque pop. The songs are punctuated by a rock quartet which includes Jimmy Coberly on drums, Eric Messihi on bass, and Jeff Greenspan on guitar. Will’s debut full length record, ‘Come Back Roses’ is available everywhere now!
http://www.willleet.com
This show is 21+.