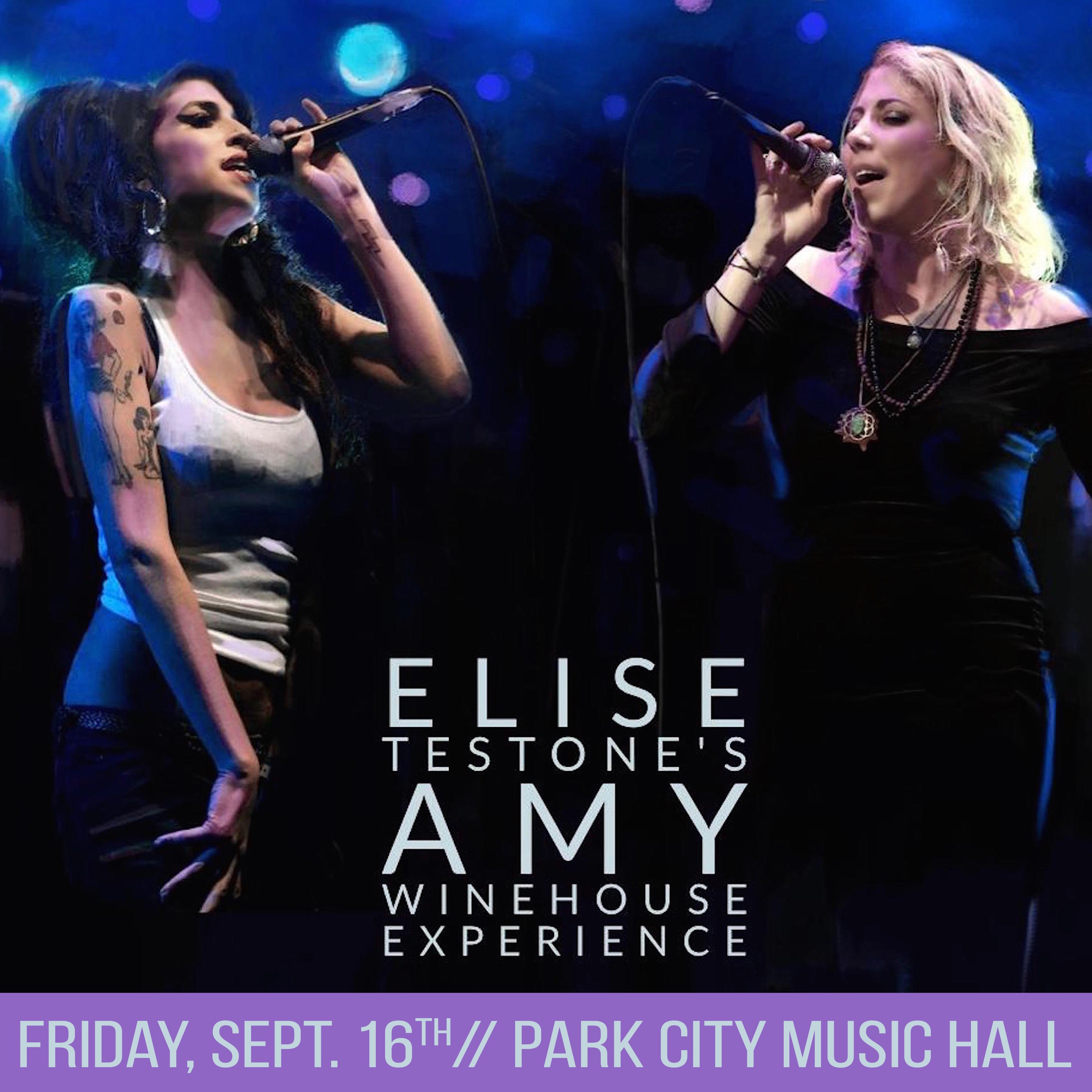 A powerhouse vocalist whose incredible stage presence and vocal maturity rank with the best, Elise Testone is the perfect combination of soul, rock, attitude and restraint. Equally as impressive and at ease belting James Brown style vocals over a relentless funk groove as she is resting her voice gently over a ballad, Testone’s range of influences and vocal capacity know few limits. Growing up in New Jersey with a father who collected juke boxes, Testone knew she was a singer even as a young girl. Exposed to music that ranged from Motown and the Beatles to Queen and, later, Led Zeppelin and Erykah Badu, she began studying privately at the age of 5, excelling and performing publicly at local coffeehouses through her teens. Eventually graduating from Coastal Carolina University with a Vocal Performance degree, Testone came of age as a professional performer and private educator in Charleston, SC, becoming one of the most seasoned and well respected musicians in town.

After Amy Winehouse’s passing in 2011, Elise felt deeply moved to understand and study the imprint Amy would forever leave on the world. She thoroughly and open heartedly learned her music while starting to pay tribute to her through live performance with all the musical details of the compositions included on stage. It’s always been important to Elise to not copy the artist, but to emote their spirit through the performance as raw and passionately as possible, while still maintaining her own identity through weaving in original compositions throughout Amy’s set list.