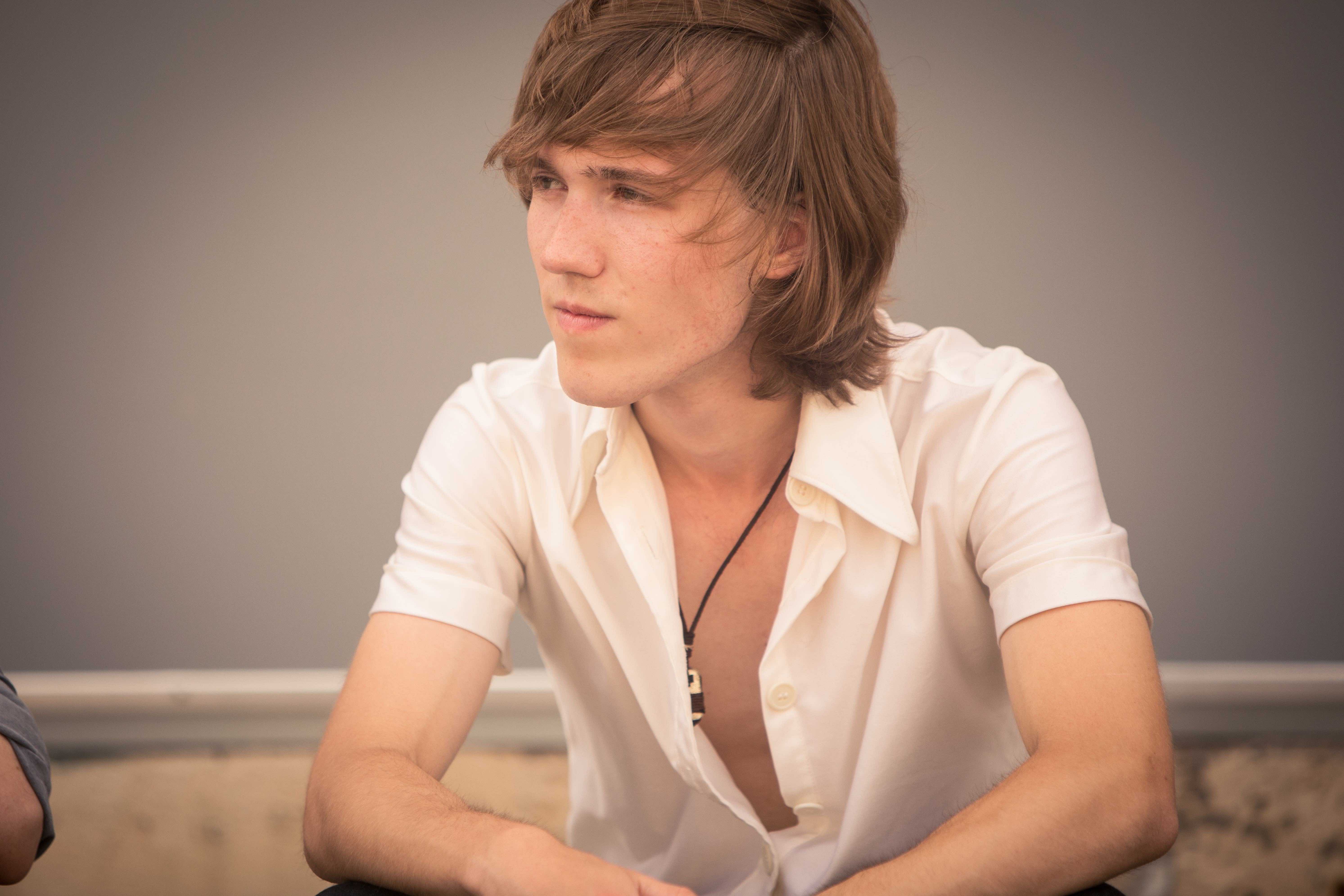 JAKE KULAK BAND
“One of the hottest names on the local music scene right now, Jake Kulak has been lighting up venues all over the state with a blistering blues/rock set that includes selections from his highly acclaimed 2018 debut album.”  The Hartford Courant
His music channels the sound and soul of electric blues with an infusion of classic rock nostalgia and garage rock attitude.  Fans of The Strokes, The Pixies, Jack White, Record Company and The Rival Sons would dig it.
Award-winning musician and guitar phenom, Jake Kulak has been performing professionally in front of audiences since the age of 12.  Thrilling audiences from Norway to Boston, from Sydney to NYC, and down to the Mississippi Delta, Jake plays guitar-driven rock music which highlights his improvisational and jam abilities. His set list includes original rock music, as well as unique covers of blues and funk artists.  Jake has spent five summers playing in the home of the Blues – Clarksdale, Mississippi. Jake was voted Best Blues Band or Singer by the Hartford Courant’s CTNOW Reader’s Poll. He and his power trio were also nominated for a New England Music Award for “Best New Act of the Year”. In 2019, they competed all summer in the Foxwoods Resort Casino’s prestigious “Battle of the Bands” and took home the $10,000 Grand Prize award. His original pop song “Better” was chosen as a semi-finalist in the International Songwriting Competition, the “competition to take note of”, according to the New York Times. The band has won the Connecticut Blues Society Band Challenge and have performed at the International Blues Challenge in Memphis. Jake’s 2018 debut album “Get Faded and Go” was recognized in The Hartford Courant’s “Best Albums by CT Musicians”. Jake currently attends The Berklee College of Music in Boston, MA while continuing to maintain a heavy performing schedule. He is joined onstage by long-time drummer Jeremy Peck, as well as AJ Lippo on Bass and Ken Lippo on guitar. 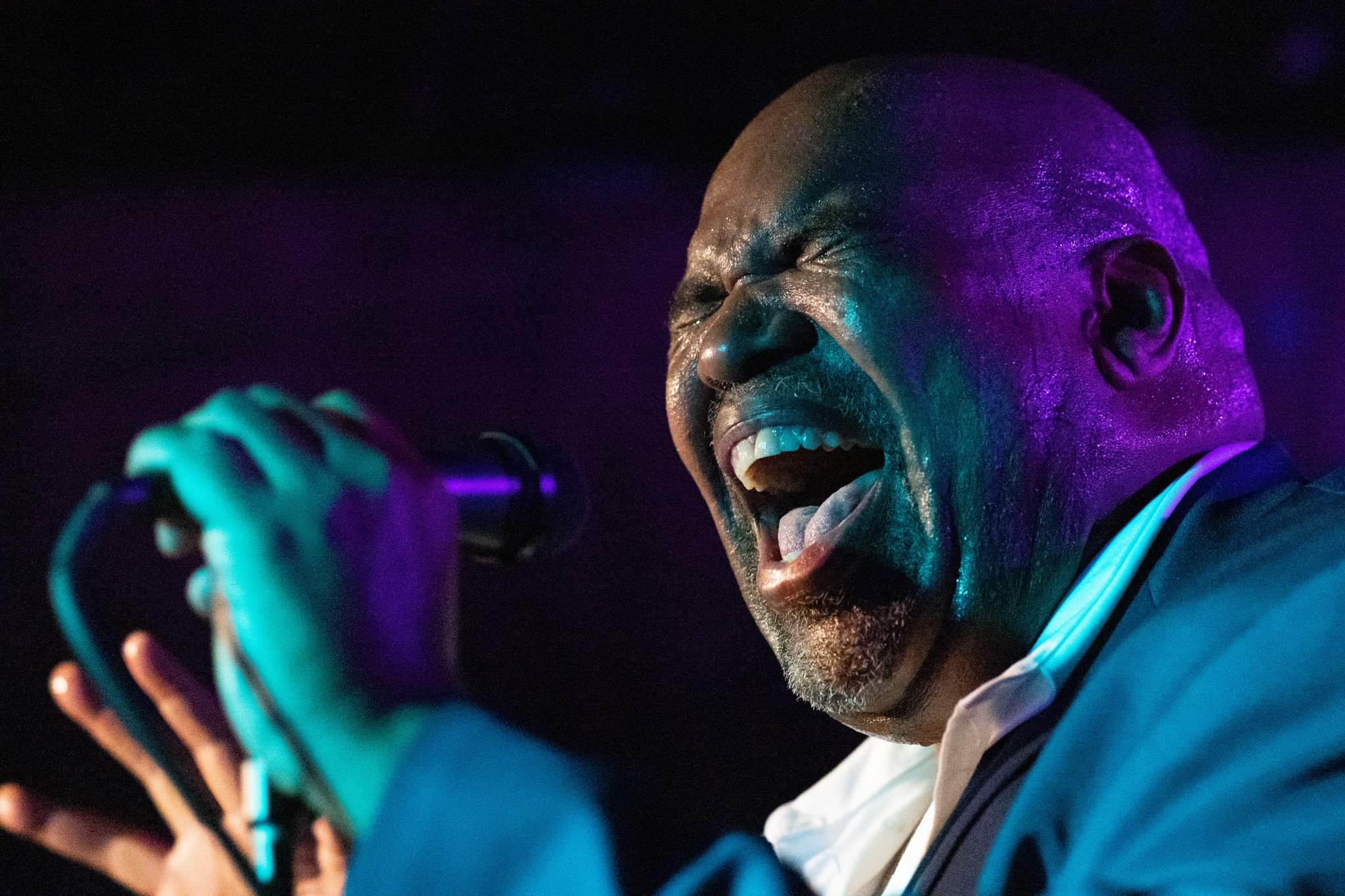 Veteran New England Musician Greg Sherrod has worked his whole life exploring the links and similarities between Blues, Soul/Funk, and Rock n Roll. This Classically trained singer and Vocal Coach has shared the stage with a diverse group of the worlds biggest musical acts, including The Disco Biscuits Tower Of Power, George Porter Jr. of The Meters, Booker T. Jones, King’s X, Johnny Winter, and Bill Kreutzmann and Mickey Hart of The Grateful Dead. In 2007 He was selected to perform on NBC Televisions Clash Of The Choirs a Christmas Choir competition in which he got to perform on the same stage as Michael Bolton, Nick Lachey, Blake Shelton, Kelly Rowland and Patti LaBelle. Sherrod started performing in Europe in 2016 and has performed in London, at Ronnie Scott’s famous Jazz club and Ain’t Nothing But The Blues in Soho, In Amsterdam at Bourbon St, In Paris at Cafe Honore` and Caveau Des Oubliettes.

Greg was nominated for a Connecticut Music Award for both Blues and R and B and A New England Music Award for R and B. Greg is well known and followed. He has built a 5000 user Facebook “family” that he stays in touch with daily. He has many videos on Youtube including a cover of The Commodores “Easy” which has received over 20,000 views.