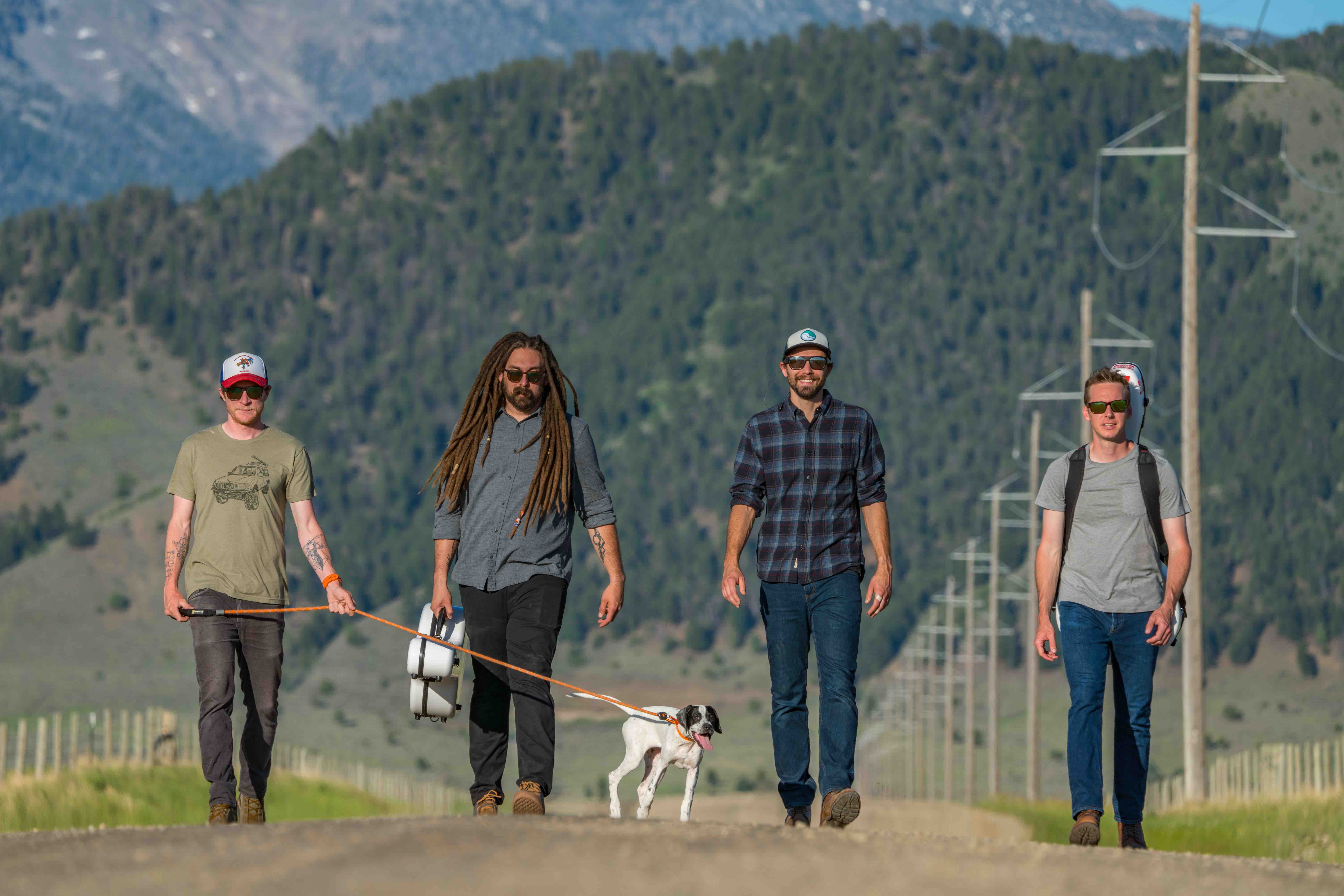 Among the many natural wonders in Montana, Wise River runs for about 30 miles through the Southwestern region of the state, cutting through the mountains and flowing into the Big Hole River. Beyond being a favorite spot for fly fishermen, it remains etched into the topography of the land itself.  Two hours away in Bozeman, Kitchen Dwellers equally embody the spirit and soul of their home with a sonic palette as expansive as Montana’s vistas. The quartet—Shawn Swain [Mandolin], Torrin Daniels [banjo], Joe Funk [upright bass], and Max Davies [acoustic guitar]—twist bluegrass, folk, and rock through a kaleidoscope of homegrown stories, rich mythology, American west wanderlust, and psychedelic hues. After amassing 5 million-plus streams, selling out shows, and receiving acclaim from Huffington Post, Relix, American Songwriter, and more, the group brings audiences back to Big Sky Country on their third full-length album, Wise River, working with Cory Wong of Vulfpeck as producer. 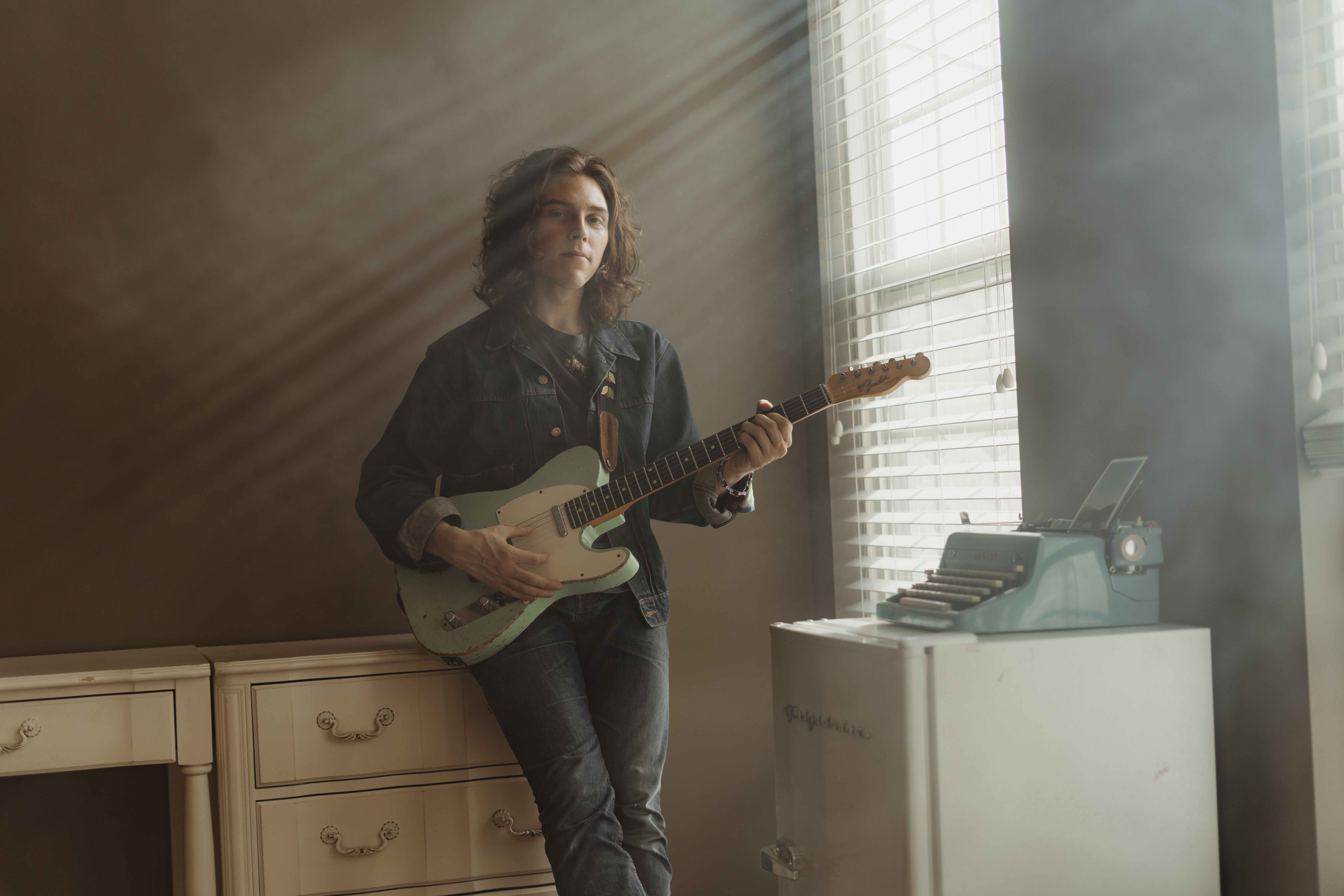 When people first meet Daniel Donato, they’re not fully braced for this walking tornado of creative energy. “They think there’s something that tips the scale in ways they don’t understand,” says Donato about his over-the-top, slightly manic vibe. “But what actual-ly tips the scale is the amount of thought and analysis I put into my work and art, all of which is taken from the lessons of my life.”