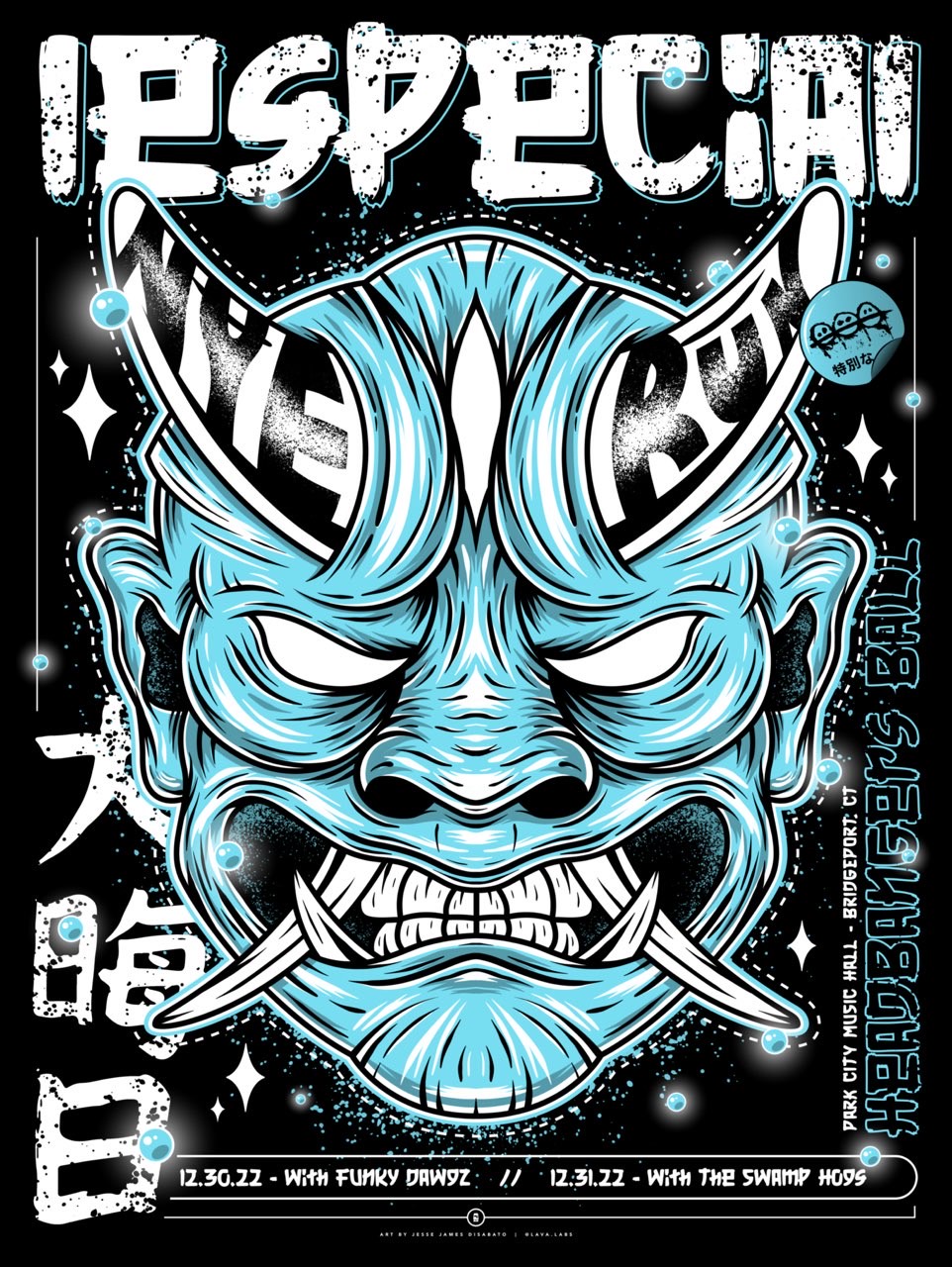 The band’s latest album, “Ancient Homies”, released to critical acclaim on Ropeadope Records at the end of 2020, finds them at a new sonic level and at the apex of potential for a band that has played together since high school and continues to push the boundaries of what a trio can do both in a live setting and in the studio.

FUNKY DAWGZ
Funky Dawgz are one of the premier touring acts on the live music scene today. It is impossible not to enjoy yourself during a show as they play a contagious upbeat mix of original music, hip hop, funk, and today’s top hits with a brass twist.

Emerging from Connecticut, they have toured internationally and have been featured in all corners of the live music scene. From playing sold out shows at Madison Square Garden as the horn section for Dispatch, to Okeechobee, to closing out The Peach Music Festival, their performances flow seamlessly from EDM festivals to jam band festivals. They were also recently featured multiple times on national televised programming on ESPN (house band for March Madness Tournament Challenge, opening segment of First Take) as well as on the Hulu and FX hit series “Fargo” starring Chris Rock.

When the band is not playing shows they are giving back to the community. The Funky Dawgz aim to connect, engage, inspire and rejuvenate music education in inner city schools across the country. The band frequently gives performances and master classes to young musicians in elementary, middle, and high schools across the region.