Mike Falzone Comedy Night “In The Round” 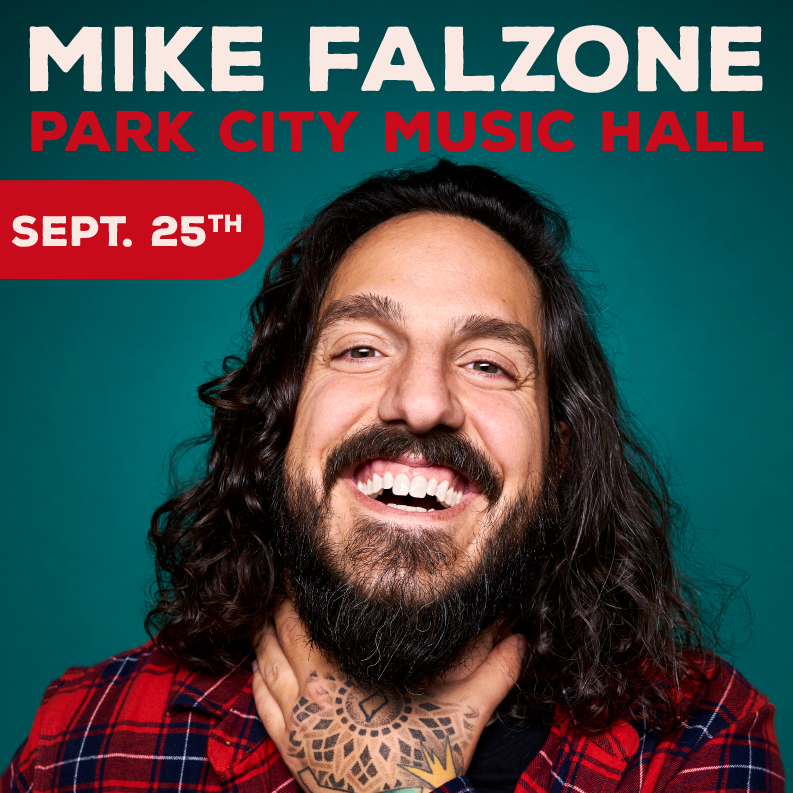 Mike Falzone has been solving the internet’s problems since 2006 when he became one of the first creators to establish themselves on YouTube. Hailing from the great state of Connecticut, Falzone began touring as a musician at 14 and while still his first love, Falzone has since shifted his passion and drive into pursuing stand-up comedy. After surviving two major health scares in two weeks, Falzone decided to move west to pursue his entertainment passions and has worked his way up to becoming a nationally touring standup comedian. He’s become a regular all around Los Angeles and the creator of the Surrounded crowdwork show at the world famous Hollywood Improv.

This show is 21+, and will be general admission seating.