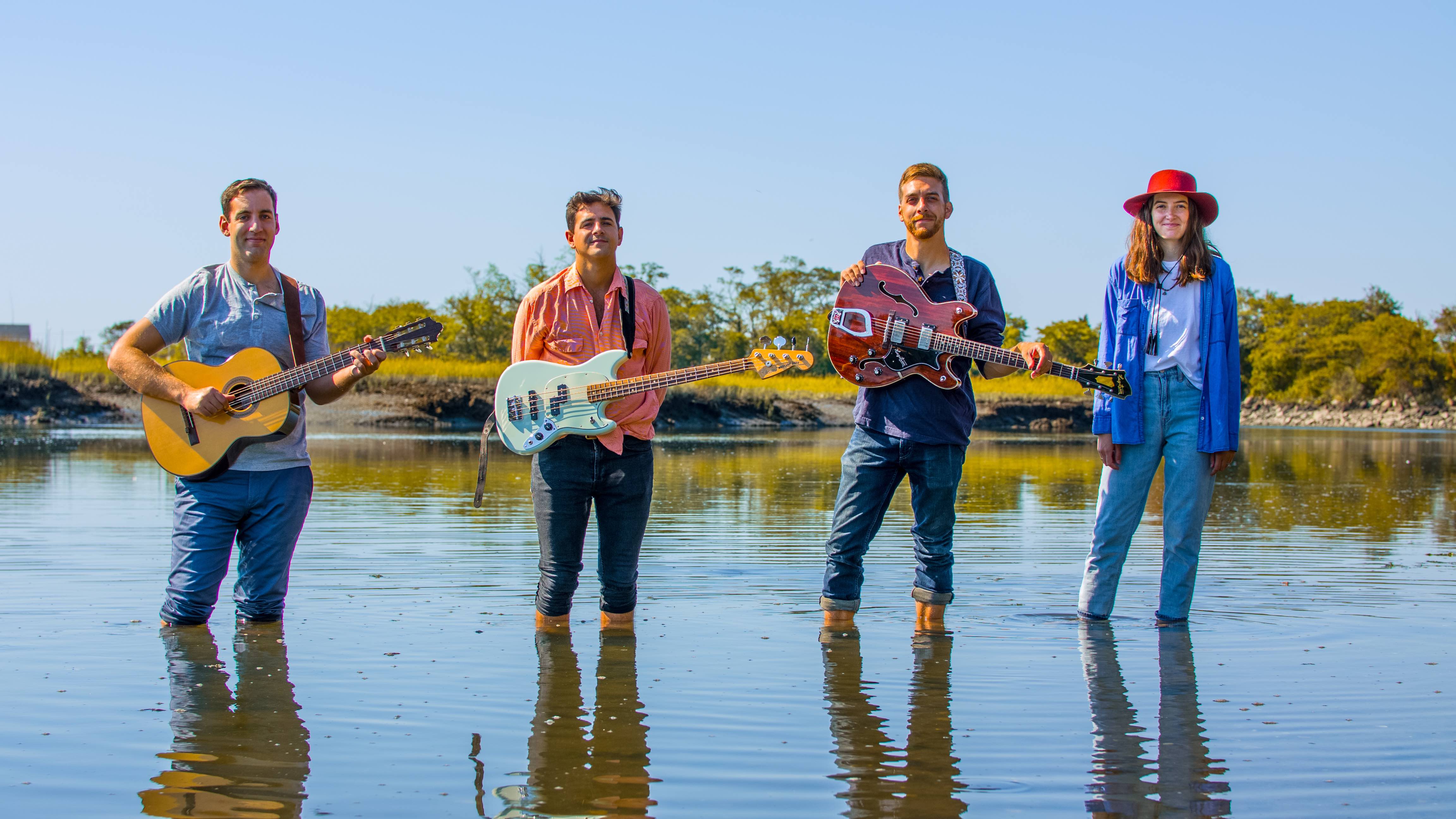 Mountain Laurel is the oft told tale of a college cover band turned indie rock group. All four members of the band are Fairfield and Trumbull, CT natives, former and current New York City residents, and alumni of Fordham University. In the fall of 2014 Andrew Pierson, Robert Salandra, and William Corona began playing bars and rooftop parties alike in their beloved Bronx, New York as a cover band called Seabass and the Fellas.

After graduating from Fordham, the three friends stuck together to continue playing shows in the New York City metro area, eventually supplementing their sound with the delicate tones of vocalist Emma Salandra. Informed by Phish and Dave Matthews Band shows at the Hartford Meadows, classic rock on FM radio’s 95.9 the Fox, and their parents’ Stevie Wonder and Fleetwood Mac records, Mountain Laurel’s sound transcends the typical indie rock genre to include influences of folk, jazz, rock, pop, and country music. Their shows, which usually feel like a family reunion, are a celebration of longtime friends doing what they love most. 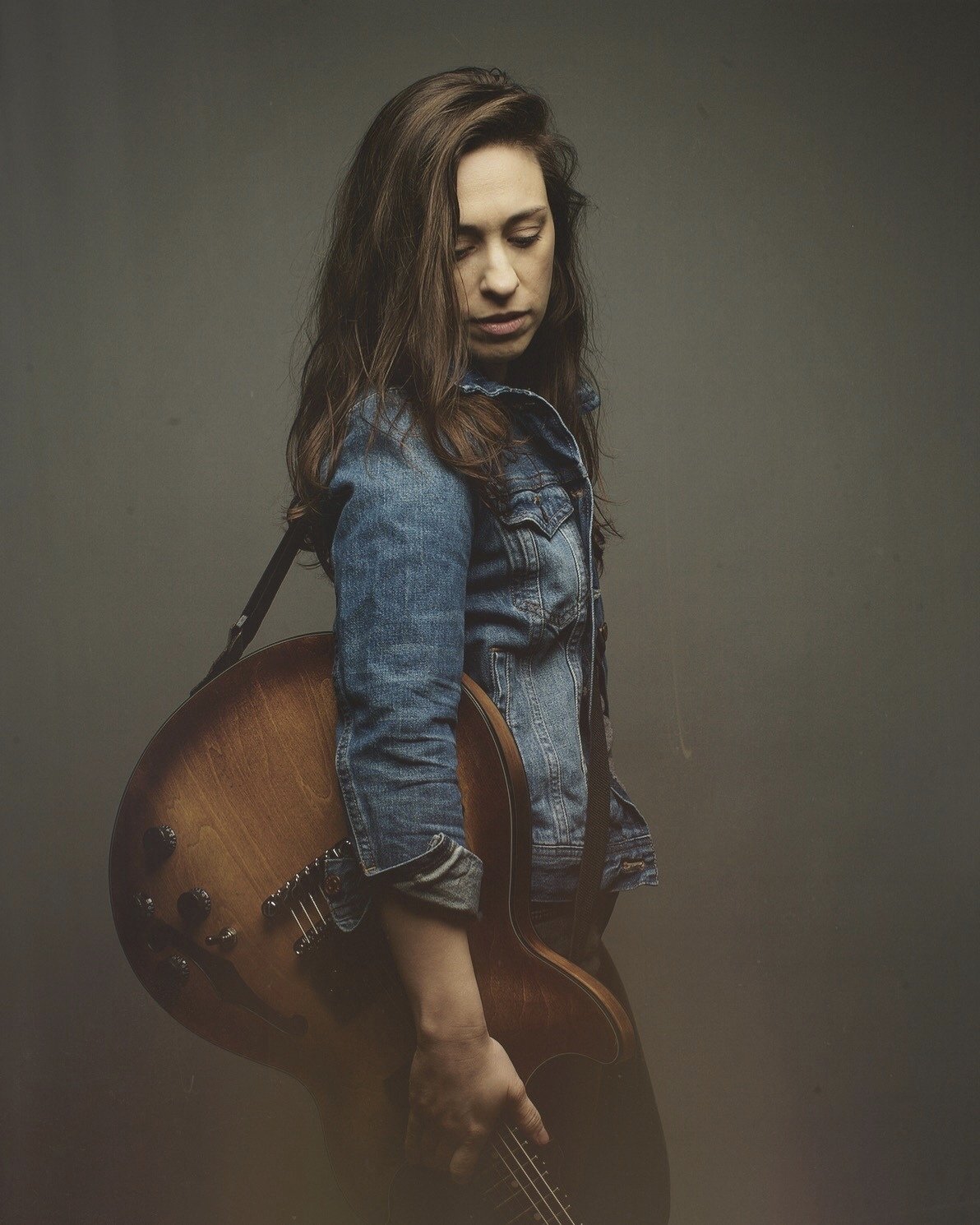 With soul and honesty Elle Sera’s convergence of grit and grace separates her from so many singer-songwriters of today. You can do away with any notion that a singular genre or box would contain Elle’s broad songwriting styles and even broader skills as a vocalist. Effortlessly and authentically, she flows through blues, rock, pop and country wrapped up in a singer-songwriter foothold that stir together to set her soulful vocals on fire with dynamic conviction. With pure emotion and intention–all pouring out of a barely 5’ frame– it’s a true wonder to experience the size of her voice faceted with texture, power and deliberate sensitivity.