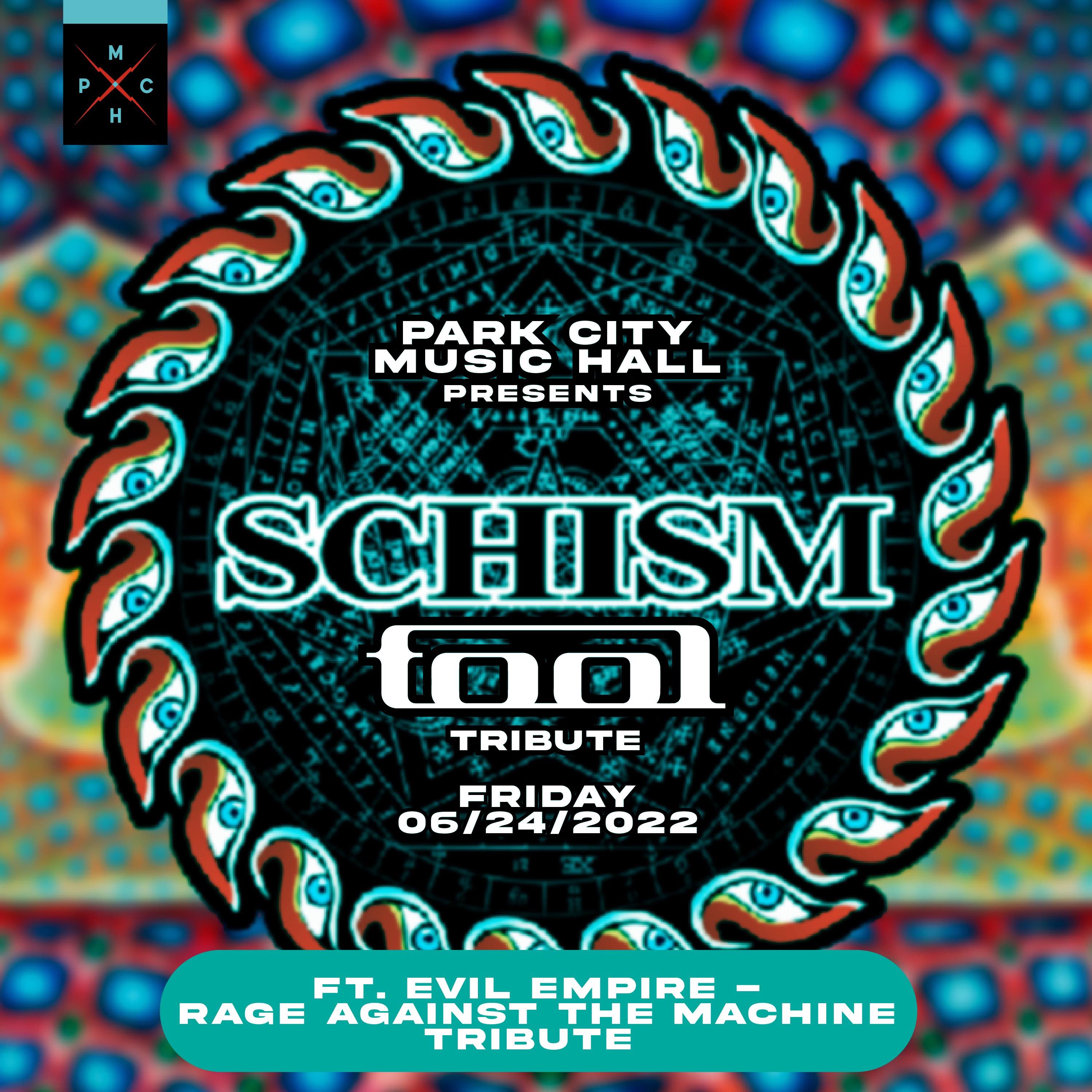 EVIL EMPIRE
Evil Empire is a Rage Against the Machine tribute band based on the East Coast. 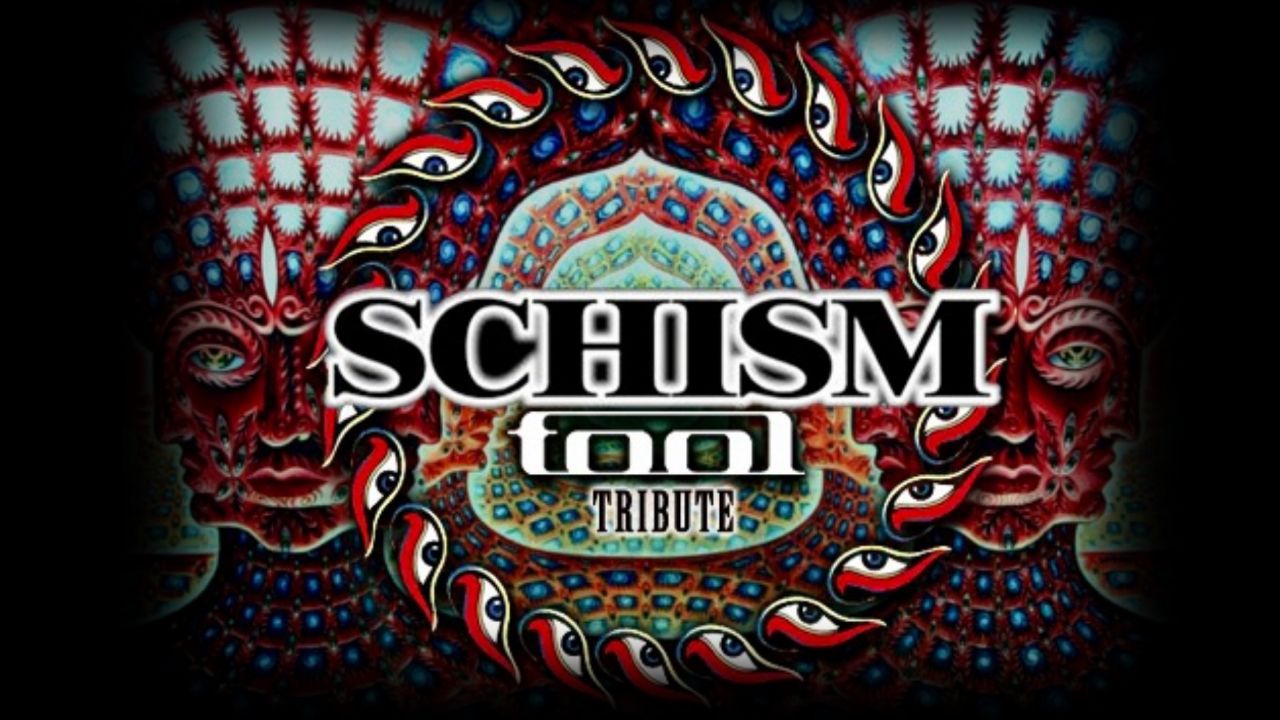