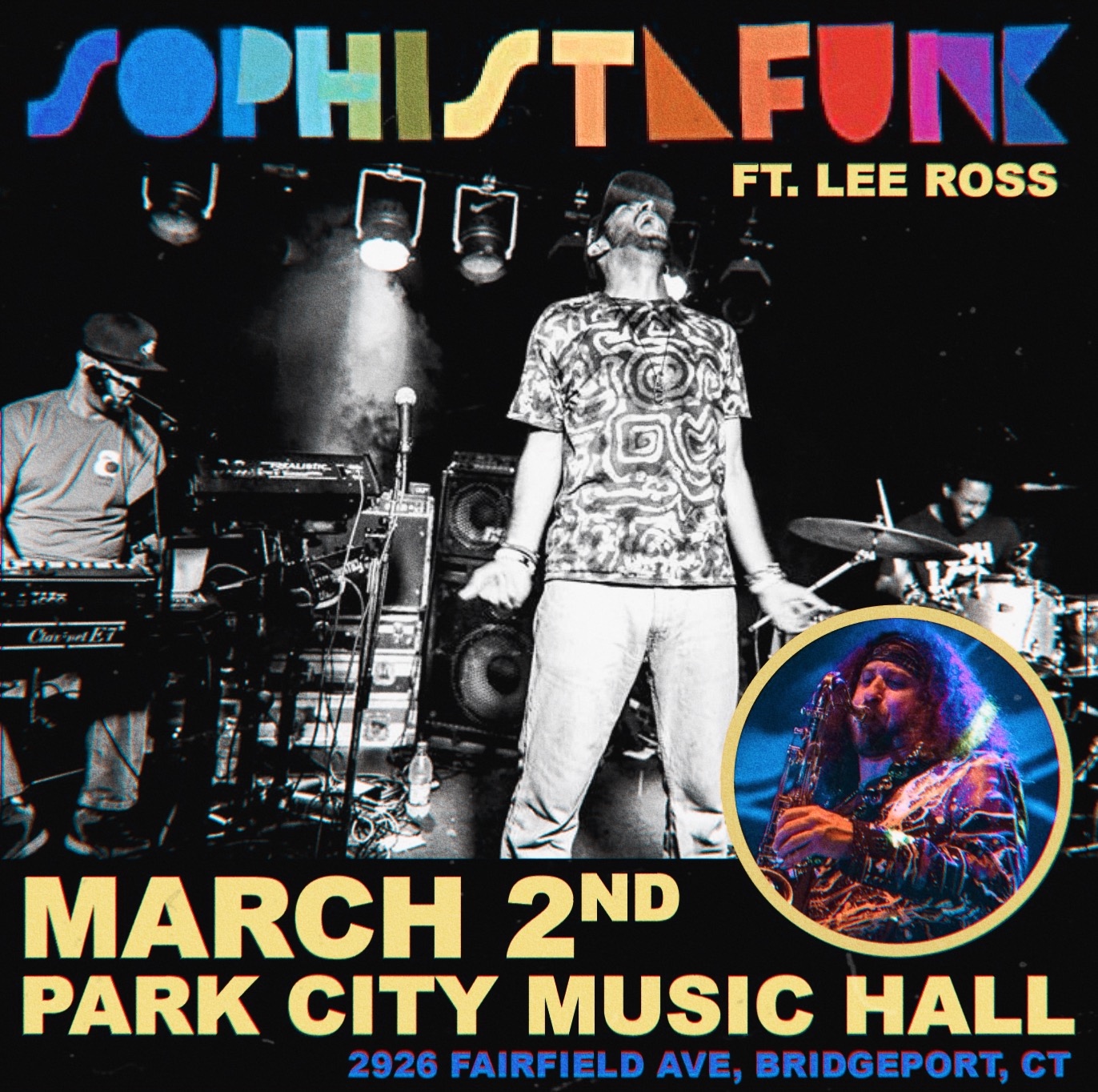 There’s a new band on television! Mashing up funk, rap, and their own distinct brand of positive vibes. You can catch them every Wednesday night on Food Network’s new show “Guy’s Ultimate Game Night,” where celebrities compete, laugh, dance, and congregate around culinary-themed party games. And it’s all for the charities of their choice!! But who’s this band that’s the life of the party? Who is Sophistafunk?

From underground shows to international festivals, Sophistafunk has been described as “Rage Against the Machine meets The Roots, dipped in P-Funk.” They’ve also become widely known on the touring circuit as a rare Hip Hop meets live electronic jam band, performing multiple sets at Electric Forest and Camp Bisco (USA), as well as BoomTown and Shambala (UK), to name a few. They’re well known from New York to New Orleans, and have particularly strong followings in California, Colorado, Michigan, New England, and the Great Northwest, among others.