The Fairfield University-based Split Decision makes their return to the stage 3+ decades after first crashing the local scene. Playing sold-out shows throughout Fairfield county, the 7-piece guitar-driven college rock group made local history performing the inaugural Clam Jam event in 1987 at the Point, at Fairfield Beach. 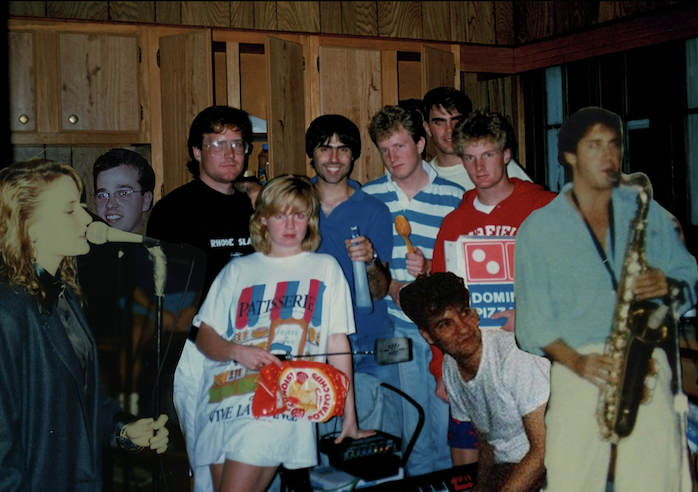