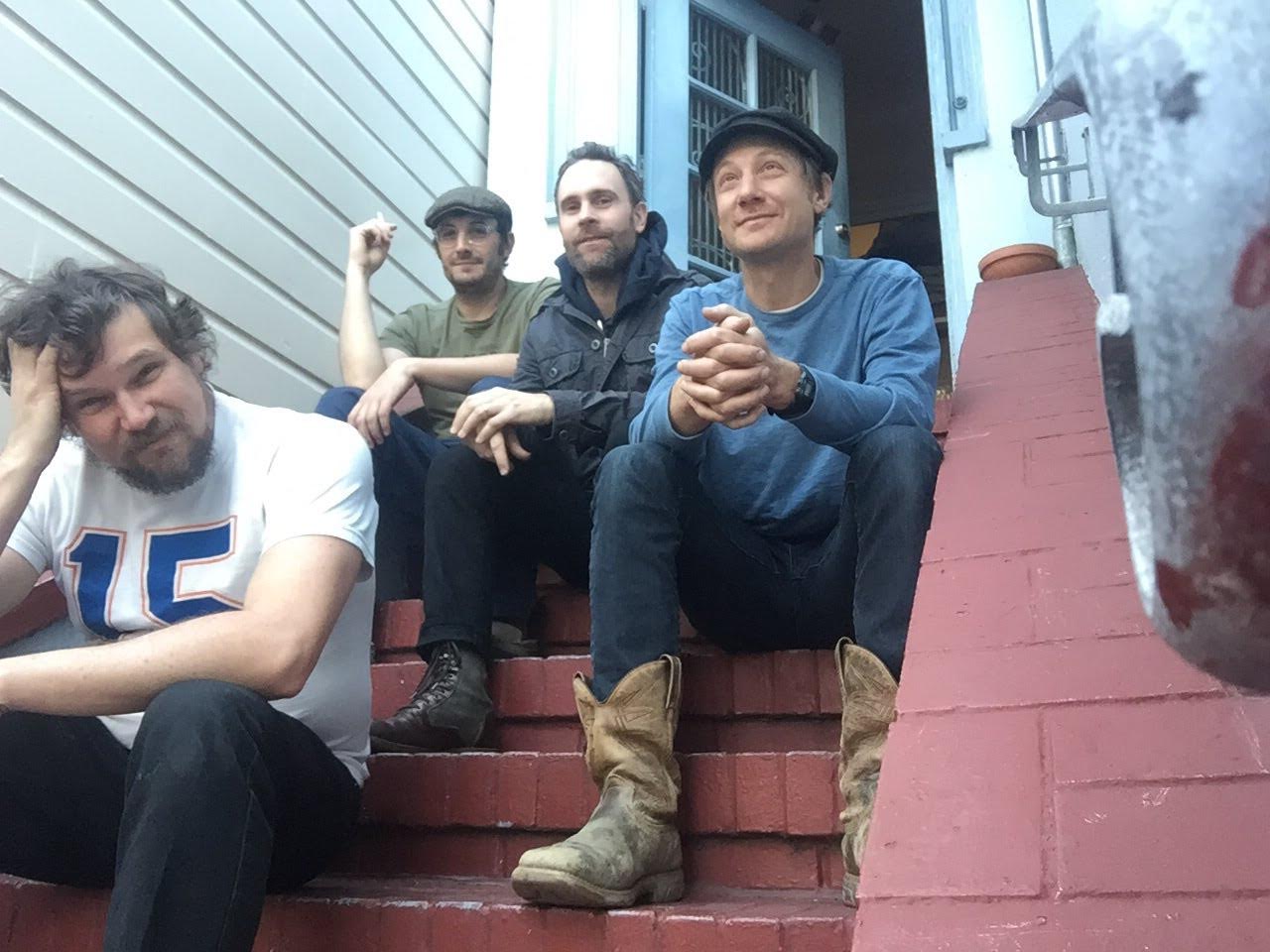 Tea Leaf Green is a 4-piece rock & roll band originating in the Bay Area in the Fall of 1997. Celebrating the band’s 25th Anniversary in 2022, current band members Josh Clark, Trevor Garrod, Scott Rager and Eric DiBerardino are bursting out of the pandemic with a whole new appreciation for the songs, life long fans, and the opportunity to bring back the guitar driven, lyrically sophisticated, heavily reinforced rhythmic foundation that has solidified them as veterans of the rock and jam scene over the last two decades. Their recent release “Destination Bound” shows this outfit has plenty more left in the tank and a promising future ahead.

Having had major success in the 2000s with their early releases “Living In Between”, “Raise Up The Tent”, and continued praise of later works “Radio Tragedy” and “In The Wake”, the band has continued to produce strong material with admirable lyrical content that stands the test of time. Though the lineup has changed through the years, the band continues to grow and always appreciate its past as much as its present and future. An example of this is the recent released album “Looking West” remixed by former bassist Reed Mathis, who is known to still appear as a special guest at live shows on both bass and guitar.

Whether at Festivals like High Sierra Music Festival, Bonnaroo, Summer Camp (to name a few), or at some of the most notable venues across the U.S., Tea Leaf Green consistently provides their fans new and old with an experience unlike any other, crafting heavily improvised jams between songwriting from original band members Trevor Garrod and Josh Clark. Take it from any seasoned TLG fan, the live shows are not to be missed, and the extensive recorded catalog is a treasure trove of musical bliss.