believes in the healing power of music. This all-pro alignment of sharp and seasoned musical vets delivers a transcendent blend of soul, funk, rock and rhythm and blues with multi-part vocal harmonies and songs that inspire audiences to dance, groove, make love or just stand there with goose bumps.

The band’s electric live performances have been flooring audiences ever since the group formed in New Orleans during an impromptu jam during Jazzfest nearly a decade ago. After an EP, studio album and two live albums, the band returned in 2021 in support of their second full-length studio release, Reverence, which was featured on the first-round nominations ballot for the 2022 Grammy Awards.

The Nth Power hails from diverse musical backgrounds, races and creeds, but the universal language of love and its power to change lives is the thread that binds them. The trio features drummer Nikki Glaspie, whose credentials include Beyonce, Maceo Parker, Dumpstaphunk and countless more; guitarist and lead vocalist Nick Cassarino, known best for his previous work with Jennifer Hartswick and Big Daddy Kane; and bassist Nate Edgar of reggae giant John Brown’s Body.

“It’s my dream team,” said Glaspie, “each one of us is a songwriter, so when we get together, everything becomes that much stronger.” Beyond raw skill, however, Glaspie cites a deep spiritual connection as the glue that binds them together. “Music is what brought us together, but it’s the spiritual bond that makes us play so in touch with each other,” she explained. 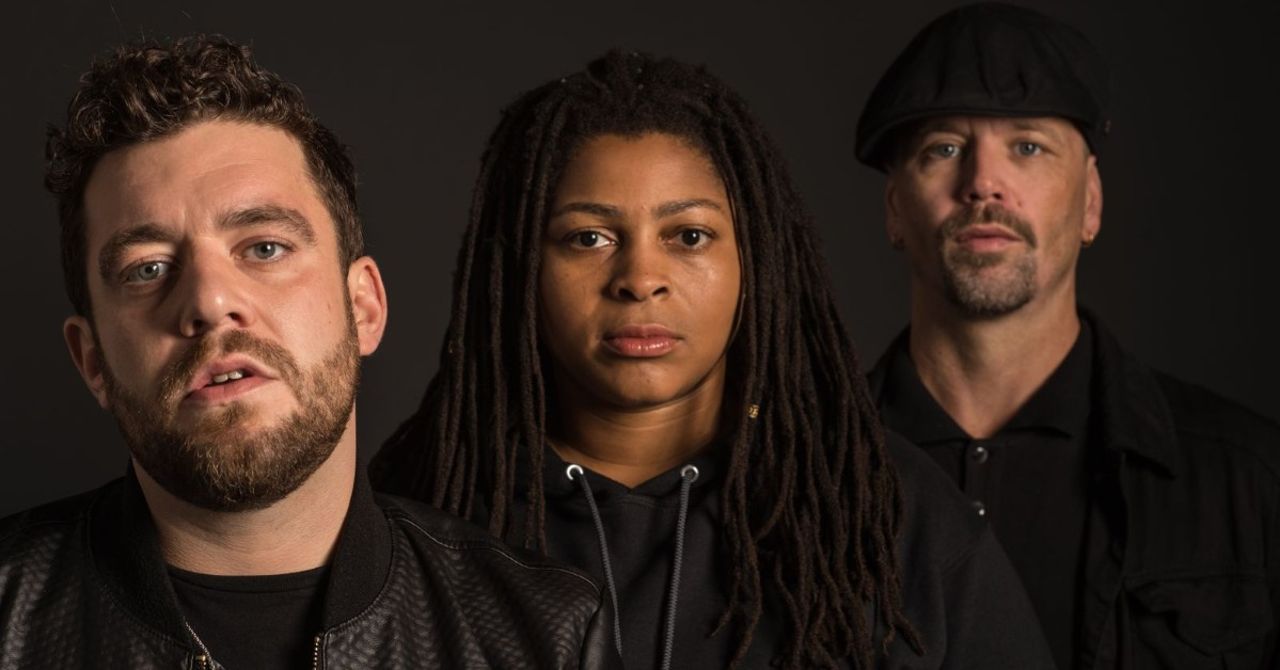 Proving that soul music can be exponentially greater than the sum of its parts, The Nth Power is on a mission to share the light. Formed during an impromptu late-night jam at Jazz Fest 2012 in New Orleans, the relentlessly funky and soulful band believes in music as a higher power tapping into an energy that is simultaneously sexy and spiritual, with songs that will inspire audiences to dance, groove, make love or just stand there with goose bumps. The trio hails from diverse musical backgrounds, races and creeds. Female powerhouse Nikki Glaspie was Beyonce’s world-touring drummer for five years before she joined Ivan Nevilles New Orleans funk outfit, Dumpstaphunk. Bassist Nate Edgar of Groovechild and John Browns Body perfectly compliments singer and guitarist Nick Cassarino who came from the Jennifer Hartswick Band and toured with Big Daddy Kane.