The Simple Radicals with Vicki F and Hawkns 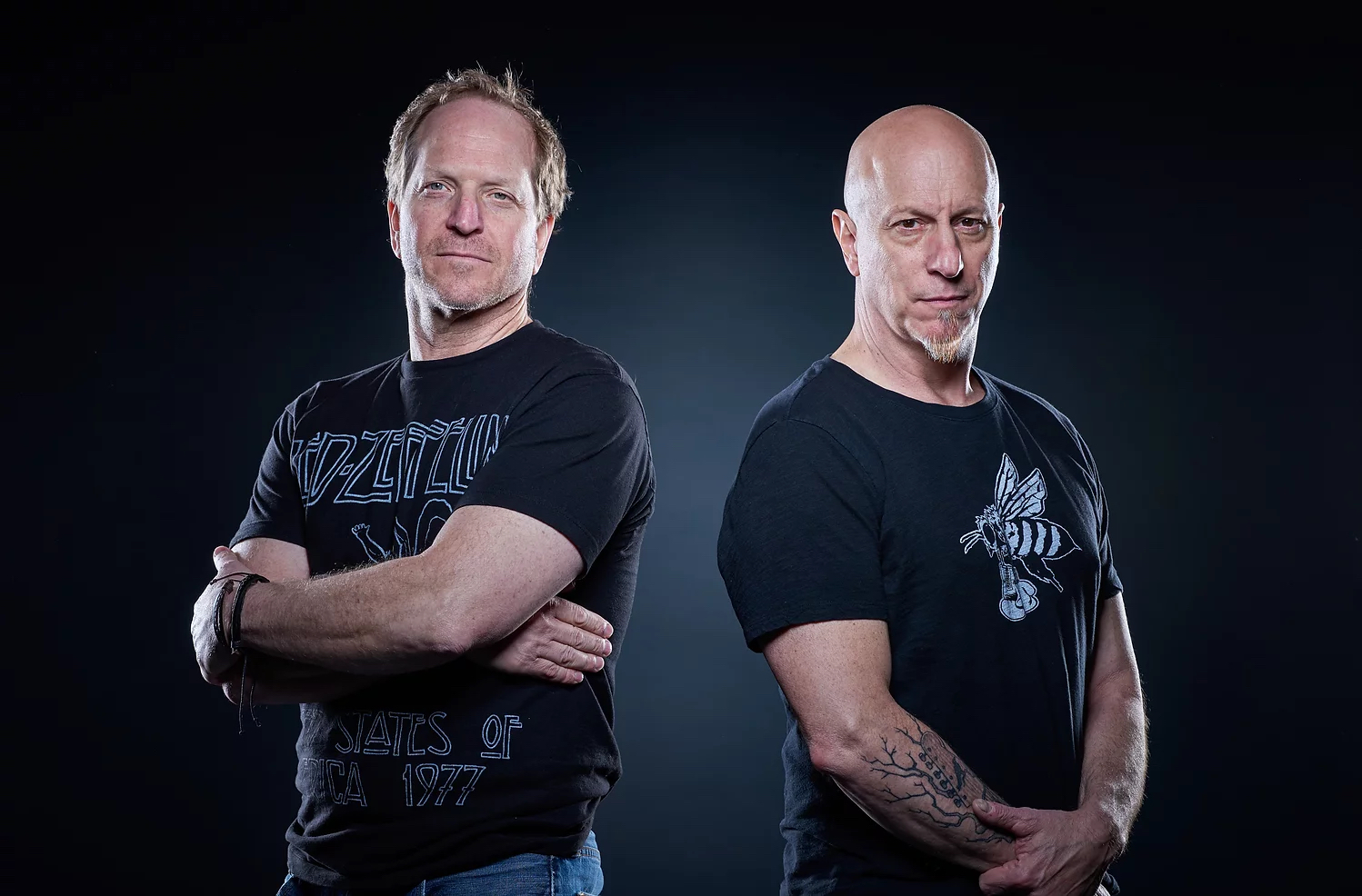 The Simple Radicals are a retro rock band from the great blues and rock city of Chicago, Illinois, featuring John Malkin on Lead Vocals and Rhythm Guitar and John Griffin on Lead Guitar and Vocals. Together, they capture the passion and energy of their collective musical experience, with different tastes, sounds, and styles. The music they create is pure, visceral rock ‘n’ roll – poignant, from the heart, topical and direct. 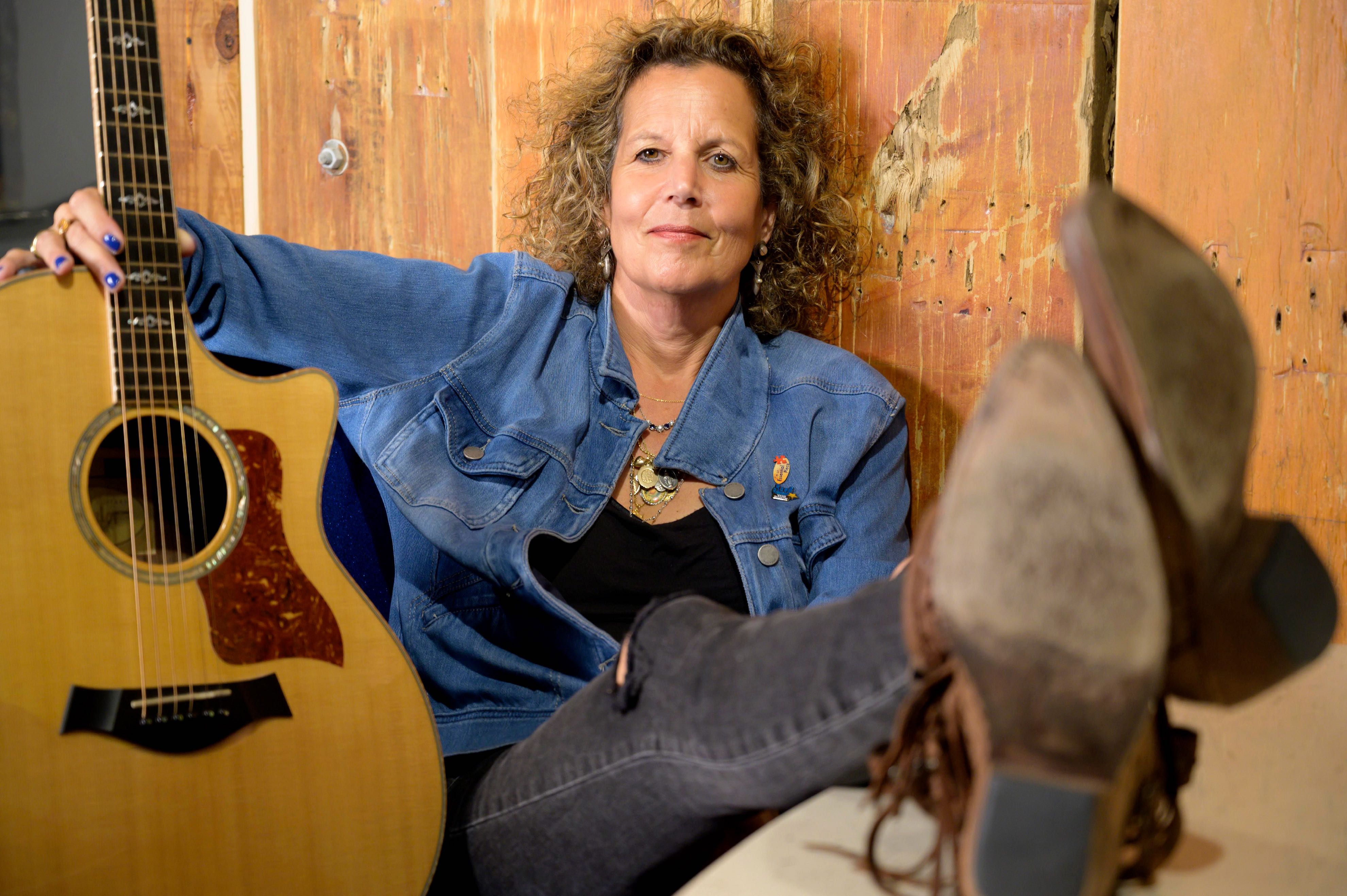 Vicki F is a singer-songwriter with a range of materials from rock to blues and folk. She is an original punk rocker from the late 70’s-early 80’s, whose band Troupe DiCoupe burst out of the original New Haven punk scene, performing at venues such as Ron’s Place and CBGB. Hilly Kristal, the owner of CBGB, said they were the only band other than the Ramones to go from an audition directly to a Saturday night slot.

Vicki F is engaged in a new round of songwriting. More stripped down in arrangement than her earlier work, her new music draws on diverse influences such as Patti Smith, Eddie Vedder, and Lou Reed. Yet even with the passing of time, and with the evolution of her style, there is no missing the original fire and punk rock spirit that gave her music breath from the very beginning. 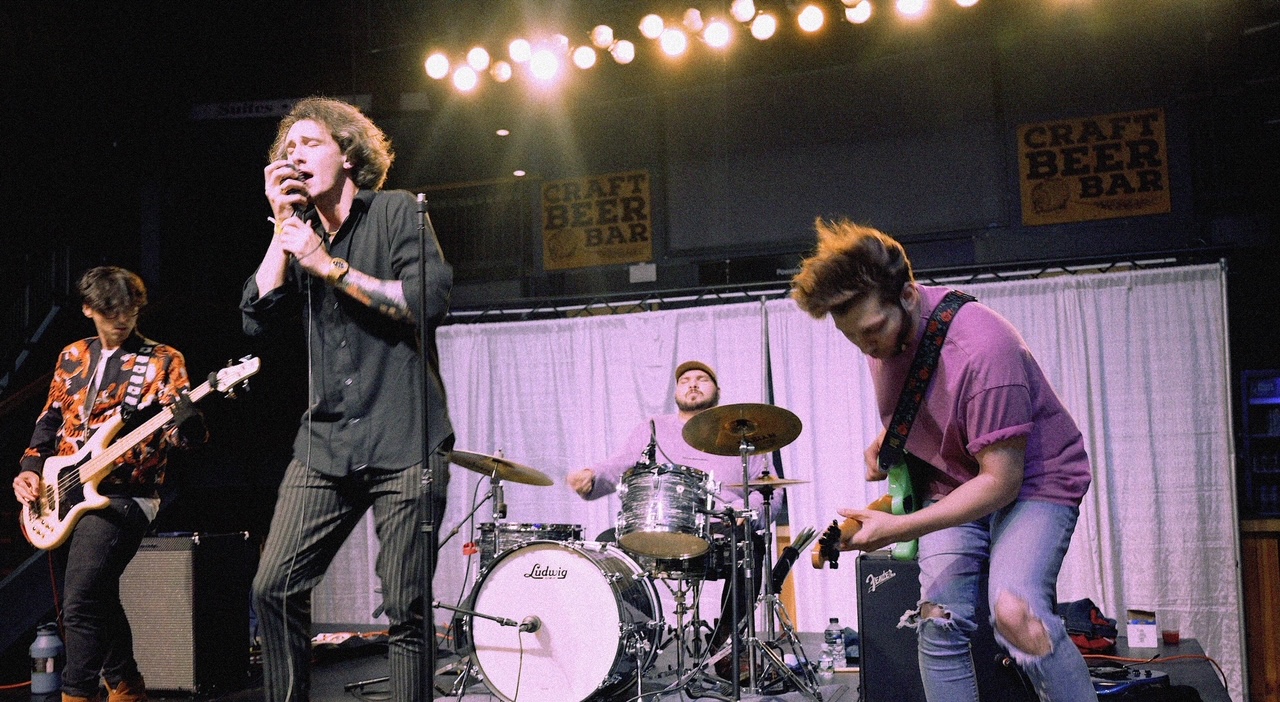 HAWKNS
Hawkns hit the local Connecticut music scene in May ’19. This versatile pop rock band puts on an amazing live show- that spans 6 decades of music with an exuberance that transforms any venue into a high energy house party!