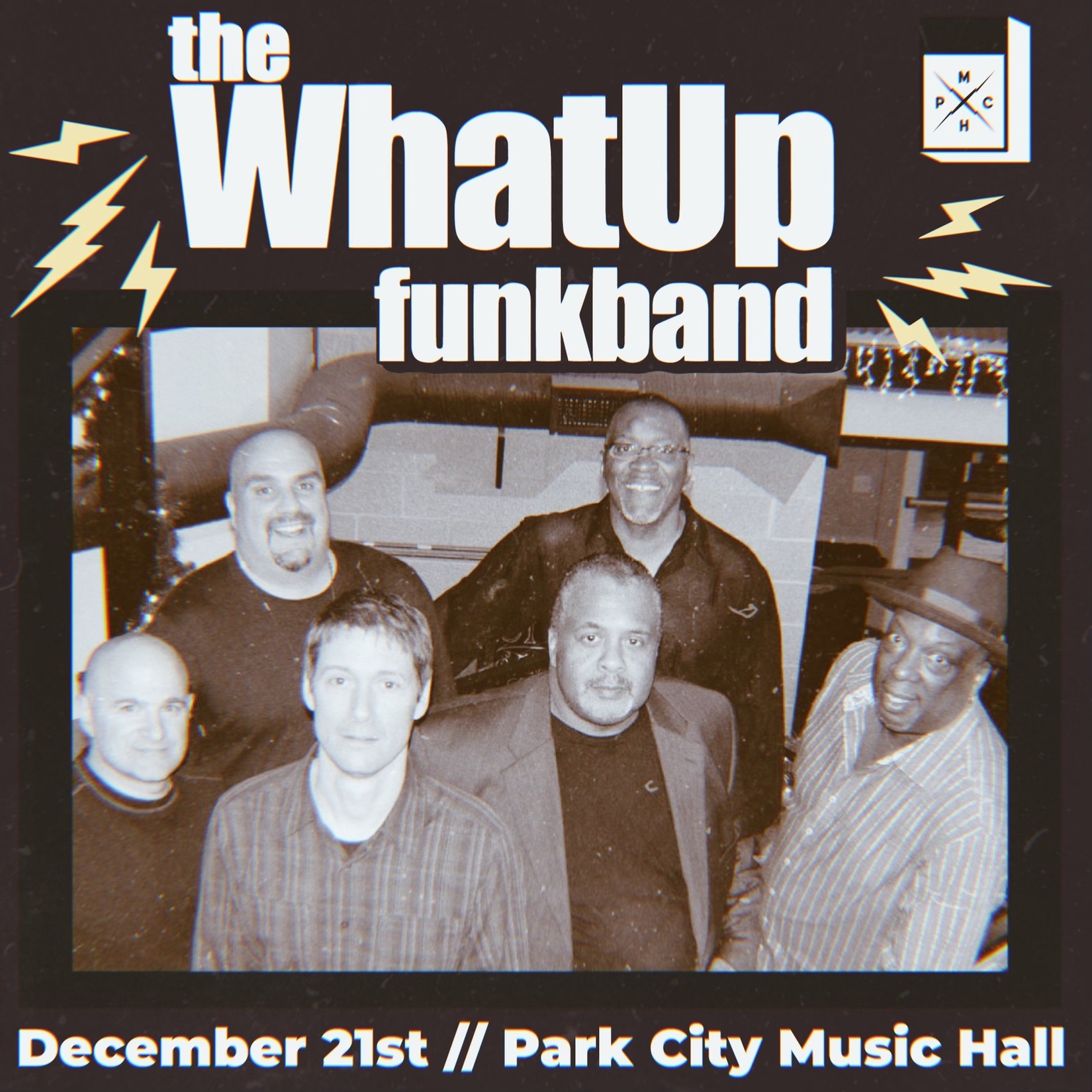 The WhatUp Funk Band Has been pushing the boundaries of live performance since 1996. Loaded with an arsenal of contagious funk and dance favorites, the band’s secret to success is the incomparable force of brotherhood with shines brightly through every show. Their reimagined song arrangements captivate audiences on a regional and national level providing the perfect night out. The WhatUp Funk Band has had the pleasure of sharing the stage with amazing artists like: Tower of Power, The Average White Band, The Spinners, The Temptations, Kool and the Gang, Frankie Valli and Little Anthony and the Imperials to name a few. With engagements at Foxwoods, Mohegan Sun, the Oakdale Theater, Toad’s Place, Fairfield Theater Co Warehouse, Wetlands NYC and festivals throughout the tri-state area, the WhatUp Funk Band hopes to bring the funk show home to you. With a dedication to the funkier side of pop culture and a passion for the groove, this band of brothers invites you to be a part of the revolution in live music.

Welcome to the WhatUp Nation.